Who are the Gordon Duncan Memorial Trust?

The Board of Trustees comprises members of Gordon’s family and friends as well as several others who are active within the field of Scottish traditional music.  There are currently 12 trustees, 7 of whom have been trustees from the creation of the Trust in 2006.

CHAIR of the Trust & Gordon's brother 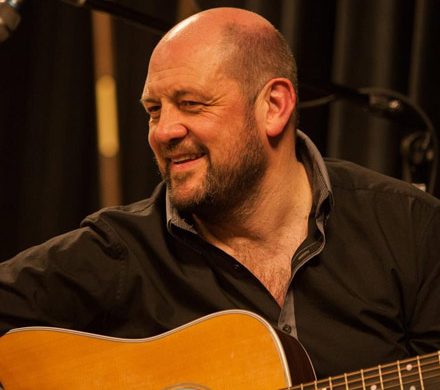 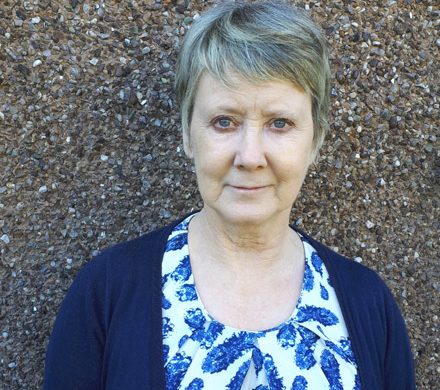 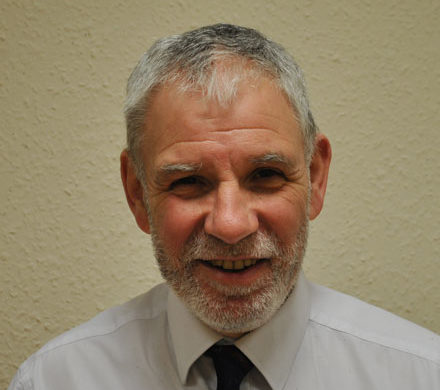 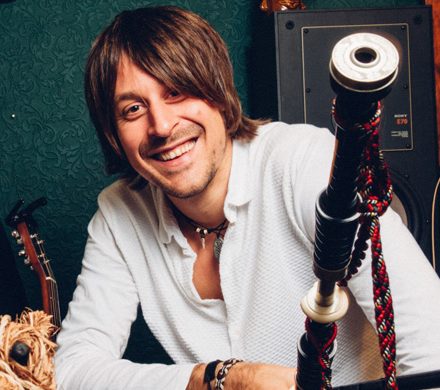 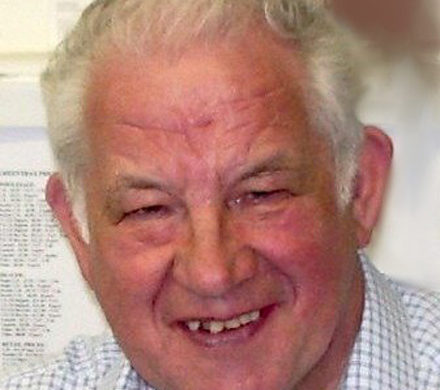 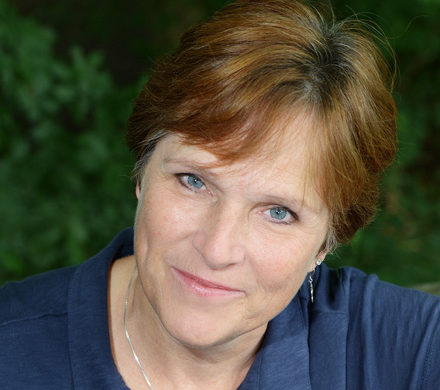 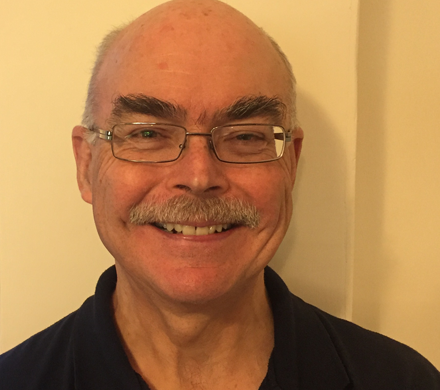 Gary, now Professor Gary West, Personal Chair in Scottish Ethnology, at the School of Scottish Studies at the University of Edinburgh and  Director of the European Ethnological Research Centre, is also the presenter of the  weekly ‘Pipeline’ programme on BBC Radio Scotland. Gary grew up with Gordon both at school in Pitlochry and as a fellow piper in the Vale of Atholl Pipe Band as the band rose through the Grades up to Grade 1 Scottish and European Champions. When Gordon left the folk music group ‘Ceolbeg’, Gary stepped into Gordon’s place with Gary’s own style. Gary has played, toured and recorded  with a variety of musicians, including the unique Atholl Highlanders Pipe Band.

Chris is Gordon’s sister-in-law who played near to him in the Vale of Atholl Pipe Band, from 1981, on bass drum when Gordon favoured playing in the back row of pipers, and after in the Drambuie Kirkliston Pipe Band too.  Chris was also Gordon’s dentist.  Gordon had a great dentition but with a unique occlusion from wearing down his incisors by biting on the Low D whistle! (We got protectors on the blowpipe of the Great Highland Bagpipe).

Frances is the younger of Gordon’s two elder sisters (Moira is the older of his sisters).  Frances was a singer and played guitar at the Highland Nights held in Pitlochry.  Frances is also a fine fiddle player.

Sandy is Frances’s husband and Gordon’s brother in law.  Their son, David, continues the family musical contribution by playing great fiddle music and is a music producer.

Gordon’s son, Gordy, is on his own musical journey as a multi-instrumentalist, singer and, like his Dad, a composer.

Ross is one of Scotland’s finest traditional musicians and composers, playing pipes, whistles and cittern. Born in Perthshire, Ross began his career as a member of the Perth and District Pipe Band, before joining the Vale of Atholl Pipe Band, where he was mentored by Gordon. Hugely influenced by Gordon’s fearlessly innovative spirit and groundbreaking compositions, Ross began exploring his own abilities as a composer and writing his own tunes.

Ross is a founding member of the 13-piece musical powerhouse Treacherous Orchestra who received a prestigious nomination for the Scottish Album of the Year Award for their second album ‘Grind’ in 2015. He’s also a member of world/trad fusion group Salsa Celtica and Indian-Scottish quartet India Alba. Ross also writes and performs with Irish Uilleann piper Jarlath Henderson who have released two critically acclaimed albums, Partners in Crime (2008) and Air-Fix (2013), which showcase their groundbreaking fusion of Border and Uilleann pipes. He performs regularly with Dougie Maclean and Charlie Mckerron, toured with Gordon Duncan (Jr), Flook and Ivan Drever’s band Clueless, and a special guest spot on Shooglenifty’s ‘The Untied Knot’.

Ross released his first solo record, ‘Wide Open’, which was nominated for Album of the Year at the Scots Trad Music Awards in 2013 and made the top 10 of the Sunday Herald’s Top 50 Scottish Albums of 2013 list (no.9).

Ross’s most recent albums released are ‘Sanctuary’, a solo recording, and ‘Symbiosis II’ by Ross and Ali Hutton, which includes tune called ‘The Trust’!

Ian set up and ran Greentrax Recording Ltd and produced Gordon’s three albums.  The first ‘Just for Seamus’ was in 1994 and in the intervening years they became good friends.  Gordon, in his pawkie way often referred to Ian as “Greenie” or “The Boss” and Ian was immensely proud when Gordon composed a great 2/4 march, “Ian Green of Greentrax” in his honour.

Fiona has been introducing Americans to Scottish, Irish and other Celtic music every week for many years through her popular show, The Thistle & Shamrock, on National Public Radio (NPR).  She has also fronted numerous music programmes for BBC Radio Scotland and BBC Radio 2.  In 1989 and 1990, along with Dougie MacLean, Fiona led Scottish music concert tours across the United States featuring Gordon Duncan, and this was when her friendship with Gordon developed.

In 2014 Fiona was awarded an MBE for Services to Broadcasting and Scottish Traditional Music.  She was inducted into the Scottish Traditional Music Hall of Fame in 2016 and the Folk DJ Hall of Fame in 2018.  Fiona has also enjoyed critical acclaim for her co-authored book Wayfaring Strangers, a New York Times best-seller, which traces the musical connections Scotland, Ireland and the United States.

Gus’ connection with Gordon goes back to his own first practice with the Vale of Atholl in the summer of 1975, when Gordon was a blond haired youngster sitting at the table playing a slow, but immaculately correct and musical Scotland the Brave on his practice chanter. Over many years in the Vale, and later the Atholl Highlanders, the two of them became good friends, with Gordon occasionally staying in Gus’ flat when attending Perth College during his time as an apprentice joiner. Gus also introduced Gordon to the delights of backpacking when they walked from Blair Atholl through Glen Tilt to Braemar – with an overnight in a very damp tent next to Loch Tilt. Gordon failed to catch the promised trout for breakfast the next morning!

Lesley’s background is in events and festivals, having worked with Piping Live and Celtic Connections since 2005. She is a huge supporter of the Scottish traditional music scene and has worked with various bands including India Alba, Treacherous Orchestra and the Grit Orchestra on a freelance basis throughout that time. Lesley has supported the Trust since the first of the National Treasure series of concerts in 2007 and managed the logistics of the Just for Gordon concerts in Glasgow and Lorient in 2017.

Siân is Gordon’s niece and played in the Vale of Atholl Pipe Band and Drambuie Pipe Band with Gordon. Gordon was also her Pipe Major when she was playing in the Vale Of Atholl Juvenile Pipe Band!