The Aims of the Gordon Duncan Memorial Trust

Gordon Duncan was recognised as a “national treasure”, his skill and innovation as a musician and composer influencing an entire generation of young musicians across Scotland and beyond.

As a tribute to Gordon, the Gordon Duncan Memorial Trust was founded by his family and friends in the year after his death.

The Trust set out to deliver the following aims:

In the years since it was formed, the Trust has supported the learning and ventures of a range of individual musicians, pipe bands and other traditional music groups.  This includes helping to fund young people to access tuition, develop new compositions and learn from workshops and involvement in traditional music projects.  You can read about the impact funding has made to some of our recent recipients in their testimonials and the full list of sponsorships and awards made is also available to view.

In addition the Trust has held six concerts that have celebrated Gordon’s music and showcased the talents of traditional musicians and bands.

The Trust also promotes the music and compositions of Gordon Duncan so the next generations can hear and enjoy his music as part of traditional music.  Gordon’s music books and music are available to purchase in our online shop and all profits are used to further our aims.

What do the Trustees do?

There are 12 Trustees who are committed to:

The Trustees have an annual general meeting in Spring each year, with ad hoc meetings as required, and communicate regularly via an email discussion list.  There is also an Awards sub-group who meet to discuss and decide on funding applications. 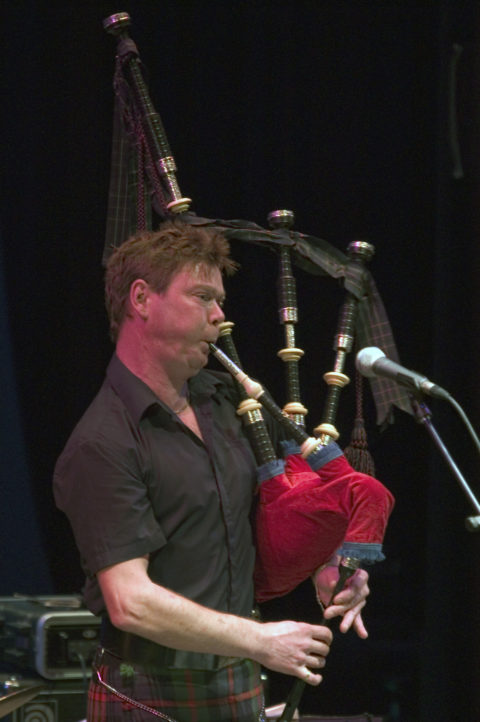